Every year, there are four days in March that completely distract me from my regular life. On basketball courts all over the country, battles are waged between Davids and Goliaths with lower seeded teams trying to make it to the Big Dance to become Cinderella and I simply cannot get enough. While I have loved playing the game since I was a scrappy guard on my Boardman, Ohio girl's basketball team, it is the stories that unravel each year during the NCAA tournament that truly teach life lessons for me and millions of others around the country.

My husband and I own our own digital marketing and website development company and are about to celebrate our 25th year in business. Yes, I said 25 years...in business...with my husband...24/7 (we actually get along extremely well and are great partners). We can relate to being the underdog, trying to "survive and advance" ourselves some years, and finally becoming Cinderella and making it to the Big Dance in 2016 when we were recognized as the Cabarrus Regional Chamber of Commerce's Small Business of the Year.

But back to basketball... 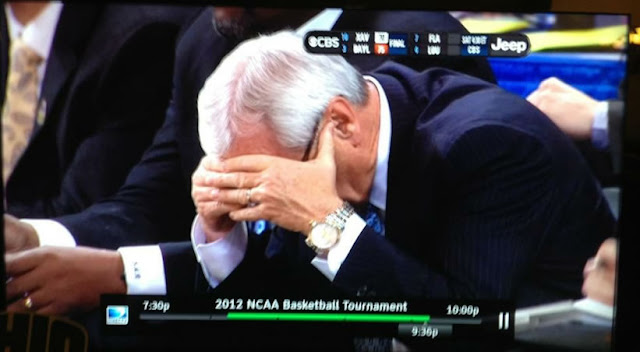 At the end of the day, the vast majority of us, in our personal and professional lives, are the Davids…the Cinderellas…the Underdogs. And it is so refreshing, at least once a year, to be reminded that we can all find that one magic moment in our lives to make our own dreams come true when we put in the hard work, work together as a team and dream really, really big. And to also remember that we don’t have until March each year to find our own opportunities to dance